Welcome to the university 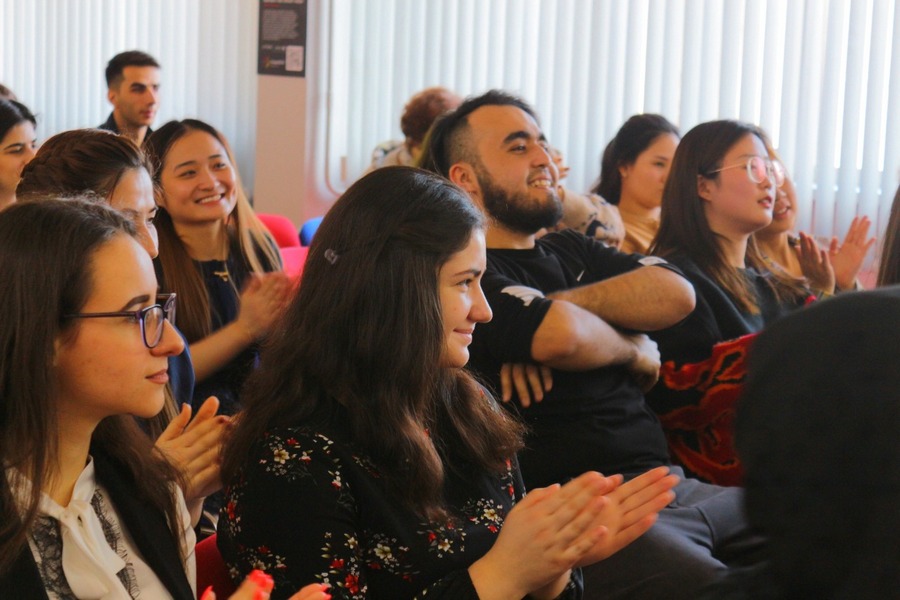 Several generations of highly qualified teachers who are still working at schools in Tula Oblast and in the other regions of Russia got their degrees at this University. We are proud of our graduates. However, the education at TSPU is not lectures and seminars only. Students can become members of different clubs, attend extra classes, etc. The collaboration space and workspace ‘Boiling Point’[i] has also been launched recently. ‘Boiling Point’ provides an opportunity for the students to attend educational and recreational events.

More than ten dance and music groups, a theater studio and a design studio, a local history club, a school of public speaking and a student agency of information and advertising – every student will be able to find an activity to their liking, or initiate an activity of their own. Students of Lev Tolstoy University regularly organize creative festivals, quizzes, tournaments in various sports and entertainment programs for each festive event. 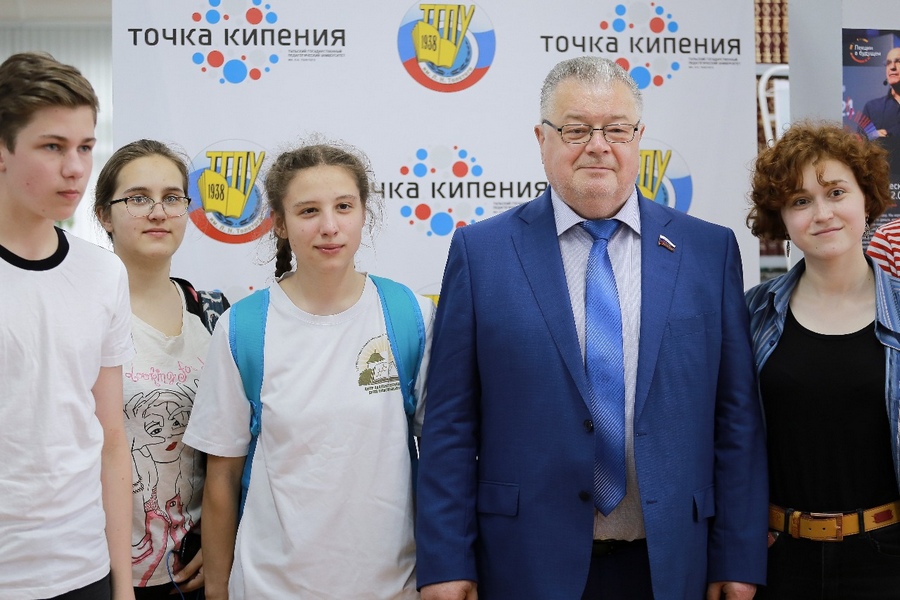 The popularity of the events held by Tula State Lev Tolstoy Pedagogical University have long gone beyond the university in terms of their scale.

In January 2020, the university team organized the most massive intellectual quiz[ii] in the history of the region, which was attended by more than 400 students of leading universities of the Tula region. Already in the autumn of 2020, Tula State Lev Tolstoy Pedagogical University held the first All-Russian Open Science Week - the "Just Science!" festival, which was attended by young scientists, students and science popularizers from more than 15 regions of Russia. The most active and proactive representatives of the popular science sphere gathered together at the All-Russian duel of young scientists Science Slam Russia[iii], the anti-conference in the "BarCamp"[iv] format, the intellectual team quiz "Science Quiz" and many other scientific events of the festival. 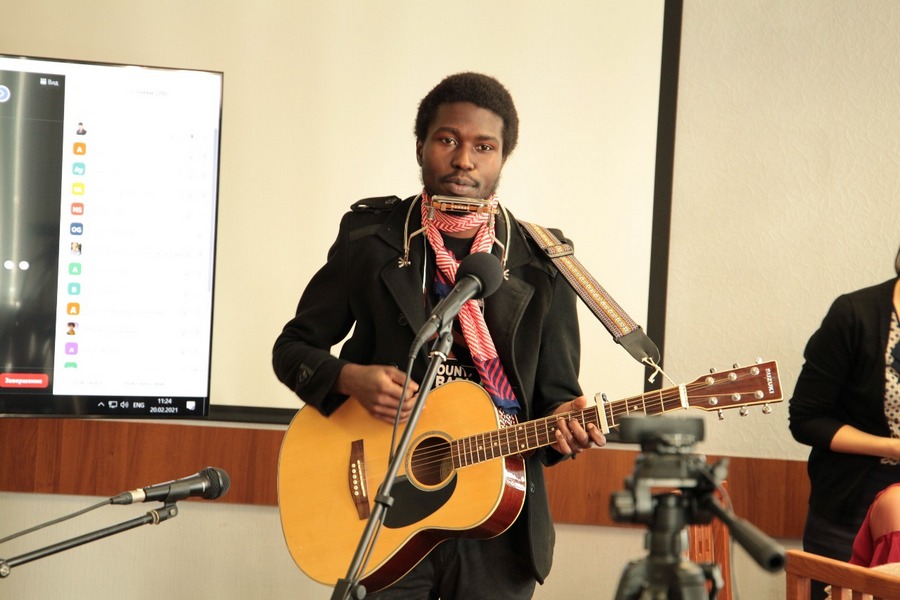 On a permanent basis, the team of Tula State Lev Tolstoy Pedagogical University has been holding matches of young scientists in the format of the international intellectual leisure activity "Science Slam" in the Tula region for three years. In total, eight all-city, five university and three school matches were held, during this time more than 90 young scientists and 7,000 spectators took part in them.

Lev Tolstoy University offers opportunities for the development of not only established scientists, but also those who are just starting their scientific career. Since the autumn of 2020, the university has launched a scientific media academy, where successful scientists explain students and high school pupils how to conduct scientific research properly, form an article, publish it in collection of articles and start their way in a scientific career.

At the University high priority is given to project activity. Three groups of student teams have already successfully undergone training and presented their projects as a part of Project and Educational Office of Tula[v]. At the meetings of the Office authority, business, education and production representatives of the Tula region cooperate actively with students’ teams and provide assistance in their projects realization.

At this university special attention is given to organization of extracurricular and leisure activity of the future applicants, students, professors and staff members. We are doing our best to create all the necessary conditions for the students’ personality development and will be happy to invite to become our student. 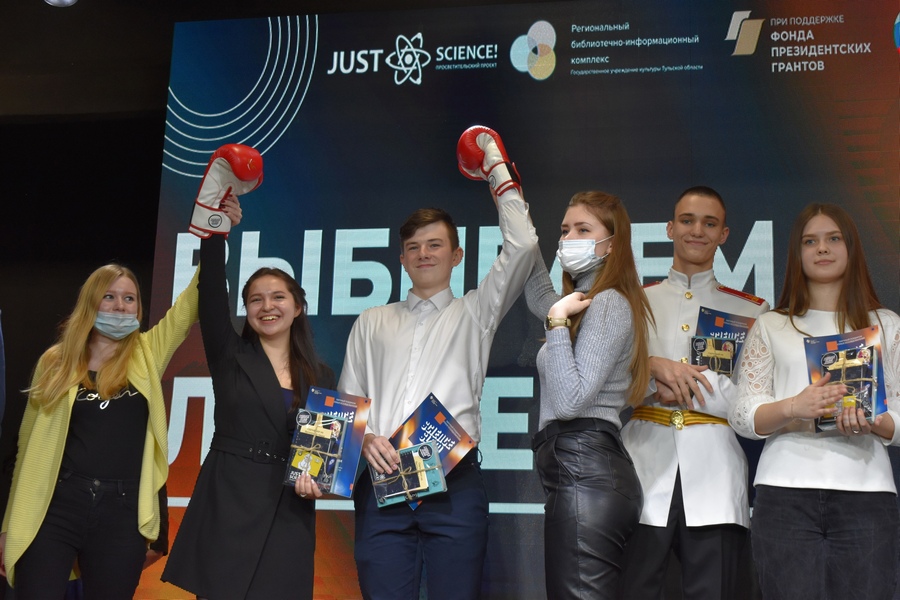 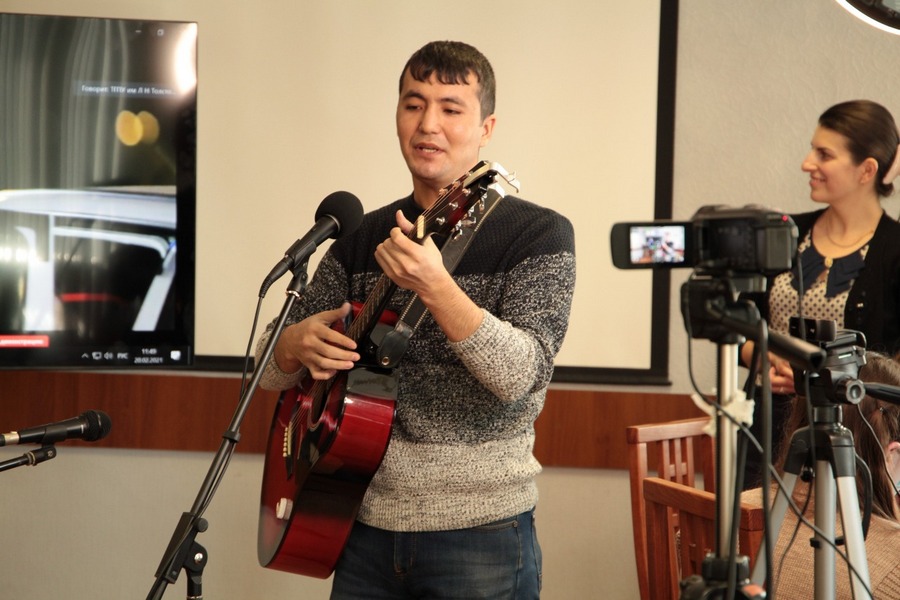 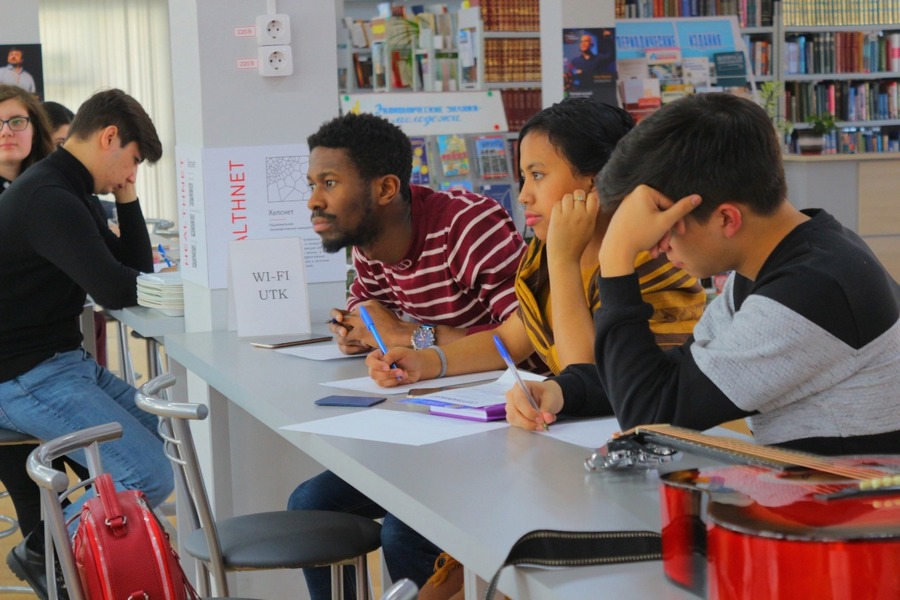 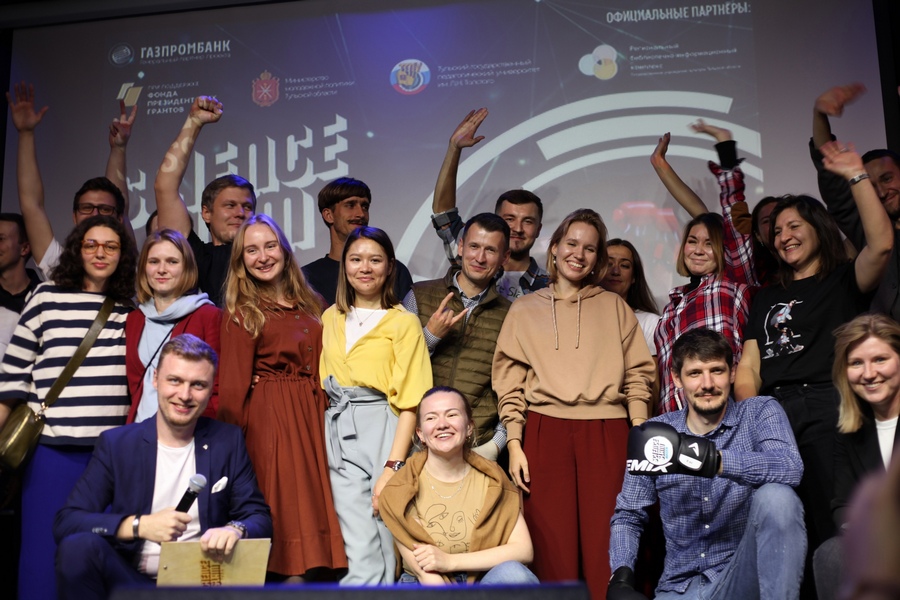 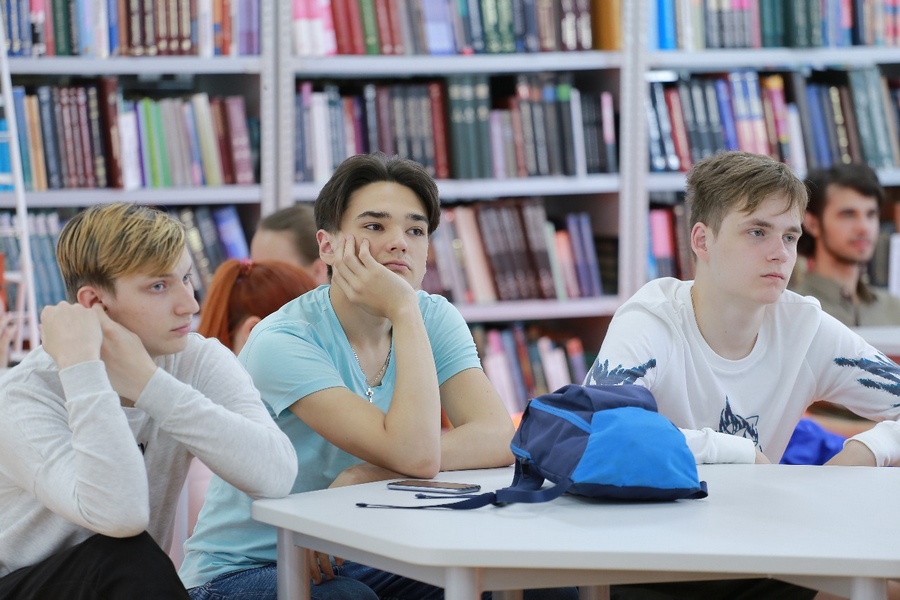 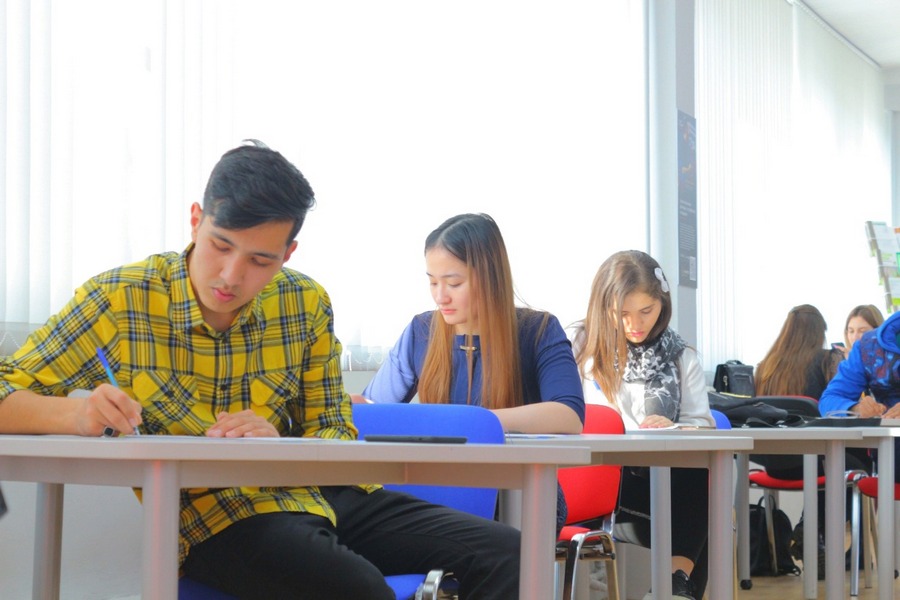 [i] «Boiling Point» – is a collaboration work space, where people have an opportunity to attend public educational and recreational events, where either each person or a team can exchange their experience, get free access to knowledge, professional communities and acknowledged experts, new ideas and technologies.

[ii] Quiz - team intellectual game show, where participants for a limited time answer several questions from 5 rounds on various topics. The team with the highest number of correct answers is declared the winner.

[iii] Science Slam is an international project to promote science, first implemented in Germany. At the evening event, young scientists present their research to a wide audience in an informal atmosphere of a bar or club. Each speaker has 10 minutes, during which he tells about his achievements in an interesting and original way. The audience applauds to determine who did better.

[iv] "BarCamp" is a scientific anti-conference, where there is no division into speakers and listeners, there are no pre-agreed topics and schedules, and anyone who has passed the selection can become a participant. The goal of BarCamp is to bring together active scientists and active caring urban residents to co-create, formulate and solve both the problems of the scientific community and the pressing problems of the city.

[v] It is a project aimed at promotion of project management culture and creation of favourable environment for youth’s (aged 14-26) ideas realization. Its goal is to reach a qualitatively new level of competences of students through their participation in project activities and accelerator intensive courses